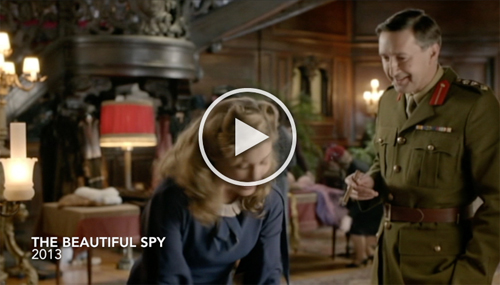 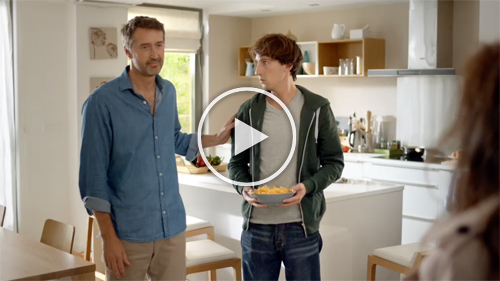 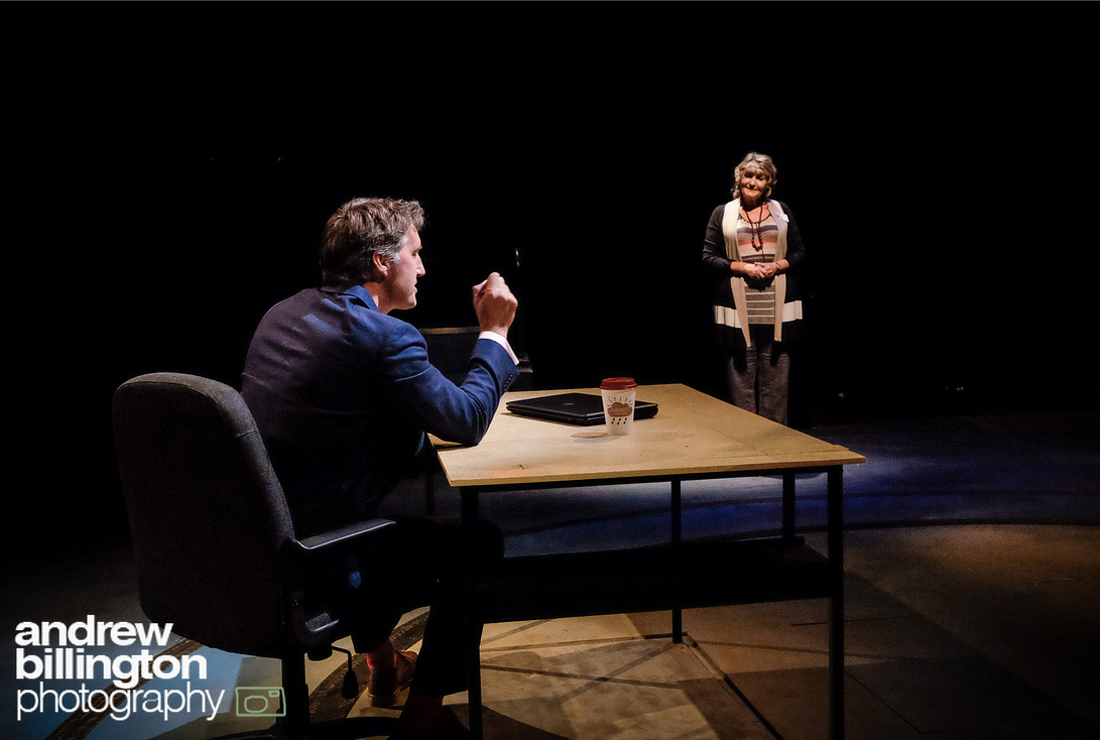 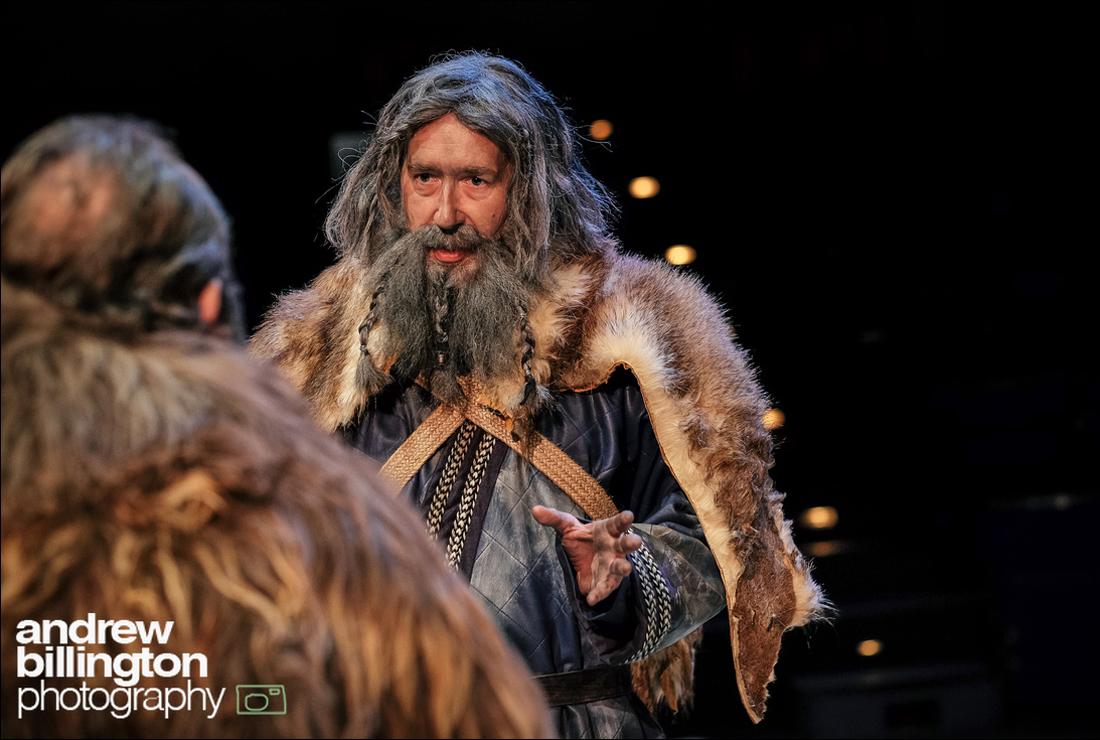 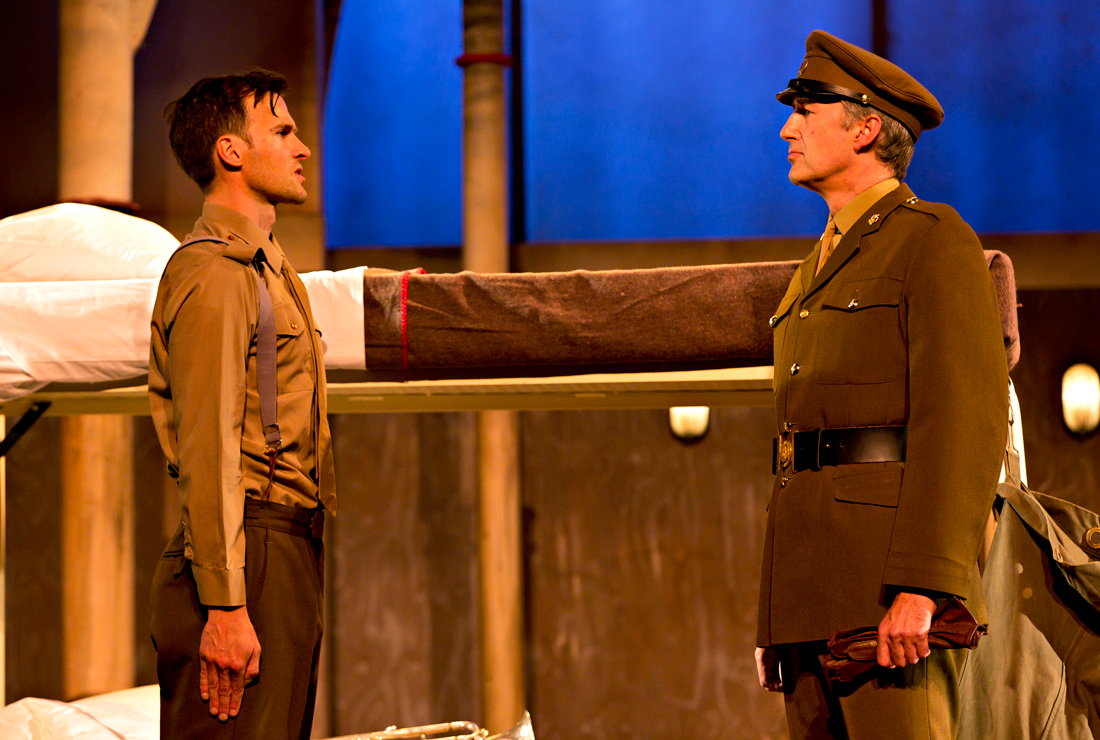 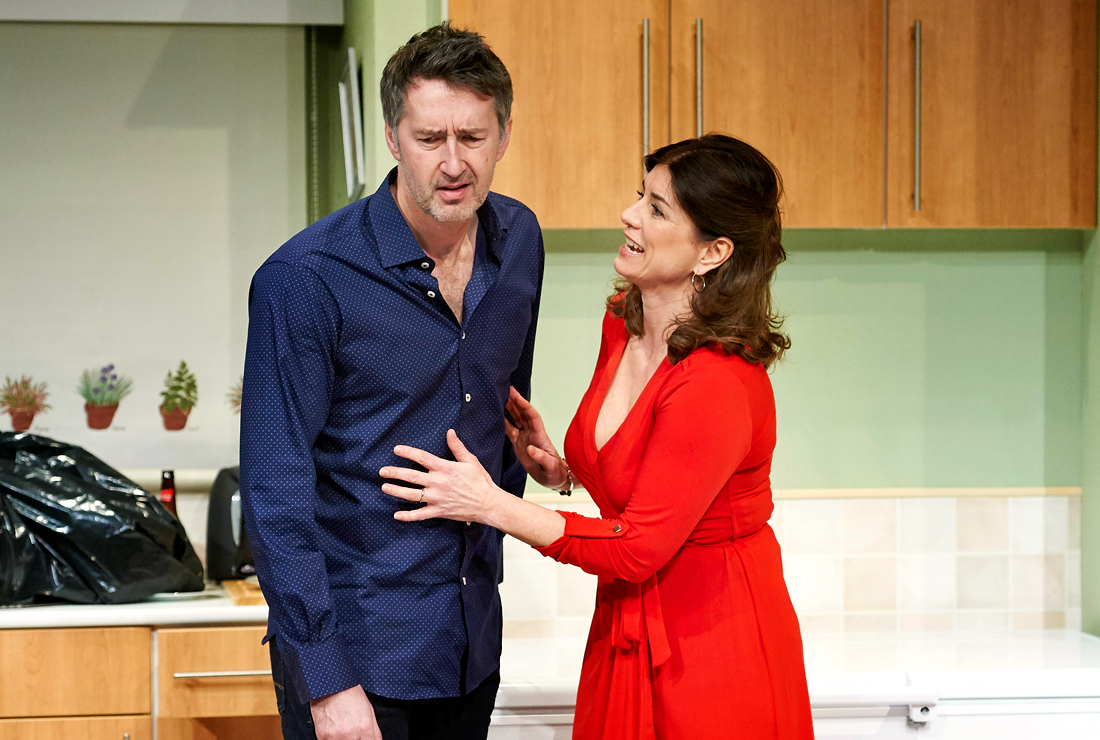 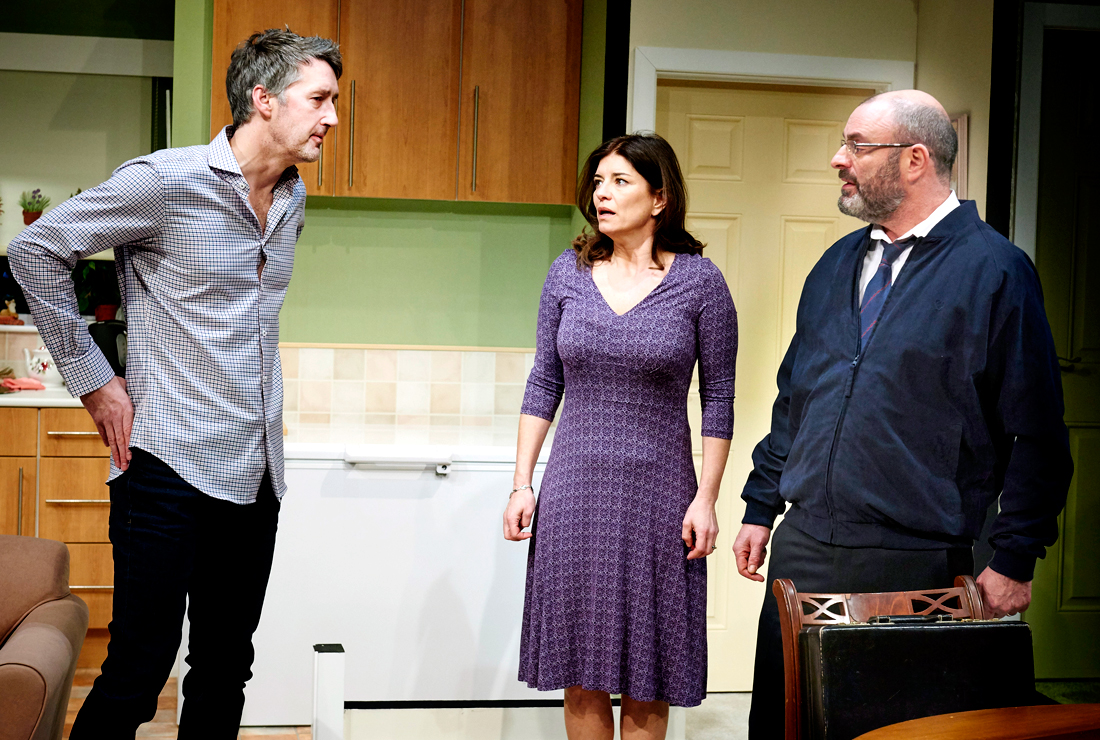 Short film starring Hampstead Heath and shot during the hottest week of summer 2013.

"Genie in the House"

Shot its third season of 26 episodes at Twickenham Studios in 2008 and sold all over the world, "Genie in the House" was Nickelodeon's top rated show and has been running since May 2006.

In April 2004, 19 Management, in association with CBBC and producers John Agoglia and Gayla Aspinall, assembled a cast led by Christopher Lloyd ("Back to the Future" etc.) to support S Club 8 in its quest for world domination.

Shooting took place in Barcelona that summer and, despite S Club 8 breaking up soon after, "I Dream" has just been repeated for the third time on CBBC.

"Maid Marian and her Merry Men"

Bafta award winning "Maid Marian and her Merry Men" was first broadcast in 1989, but thanks to many re-runs and the recent release of the entire four series onto DVD, grown men and teenagers still stop Adam in the street to shake his hand.